How Semiotics Can Help You Design Better Reports and Dashboards: Part 3 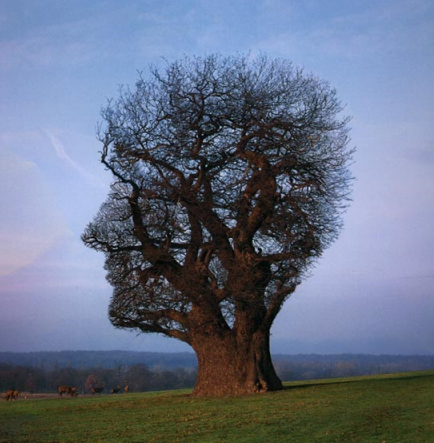 “The human imagination… has great difficulty in living strictly within the confines of a materialist practice or philosophy. It dreams, like a dog in its basket, of hares in the open.” –John Berger

Now that we’ve taken a brief fundamental look at semiotic theory, including: signs, signifiers, medium, and modality, it’s time to bring these concepts together to form an approach for creating effective reports and dashboards.  Again, let us consider the mode the BI designer uses, and his or her ultimate objective of imparting a message onto the analyst or decision maker.

As had been mentioned previously, one might consider business intelligence to be a multi-modal visual medium because most reports and dashboards are composed by a combination of text, numbers, symbols, images, maps, charts, graphs, tables, and diagrams. So how does one create an unambiguous sign with so many modes to consider?

Although the task of creating a clear sign with this multi-modal medium might seem overwhelming, it actually puts the designer at a great advantage by providing the ability to use these various visual elements in unison to reduce the ambiguity of the sign.  The key is to choose the best signifiers to represent the signified, every single step of the way.

Thus, it would be helpful to think of a report or dashboard as a series of signs that are assembled in a deliberate way in order to create a narrative, rather than a large ubiquitous mass of modes that is left up to the audience to interpret.  So before creating, a designer should consider what they would like to impart on to the audience in terms of information, context, emotion, and anything thereafter.

If for instance, one wanted to portray a gradual plunge in revenue over a two year span, a graph showing a line that slowly falls toward the x-axis over a span of twenty four months would be a sign that communicates the information, context, and emotion in an accurate and unambiguous manner.

However, if the designer had chosen to portray the same information with a graph showing a steep plunge toward the x-axis from one year to the next, the sign would have been less accurate, more ambiguous, out of context, and would elicit a different emotional response. 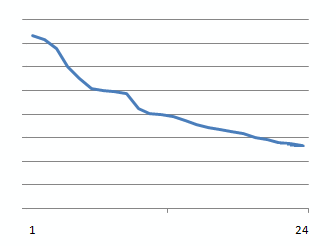 By keeping these same considerations in mind every step of the way and with every element they use, designers can ensure that the signs they create will instill their intended message onto their audience every single time.

Ventana Research Discusses ‘What Is Wrong with Business Intelligence’
How Semiotics Can Help You Design Better Reports and Dashboards: Part 2