This is the transcript of the DM Radio show "Avoiding Bottlenecks and Hurdles in Data Delivery" from October 2017. InetSoft's Principal Technologist, Byron Igoe, joined industry analysts and other data management software vendors for a discussion about current issues and solutions for information management.

Eric Kavanagh: Ladies and gentleman, hello and welcome out there everybody. It’s DM Radio. My name is Eric Kavanagh, and I will be your humble if excitable host for the show that is designed after all to peel away the marketing veneer so we can get down to brass tacks and hopefully get a better hand for what is going on in the field of information management. And there is plenty going on obviously. It is the Information Age.

And the topic for today really deals with some old problems but some new problems as well. Of course, we are always talking about moving data around one way or another. And the topic for today is avoiding bottlenecks and hurdles in data delivery. And we also have one of my best friends in the business, Philip Russom of TDWI, who is going to be talking to us in just about one minute.

And we use a (#) Hashtag @DMRadio. Folks, thanks so much for all the tweets already. We do appreciate that, getting the word out there. And feel free to send your questions there, you can also send your questions to me at dmradio@sourcemedia.com, but without further ado, let’s bring in Jim Ericson, our Editorial Director and Co-host. Welcome back to DM Radio. 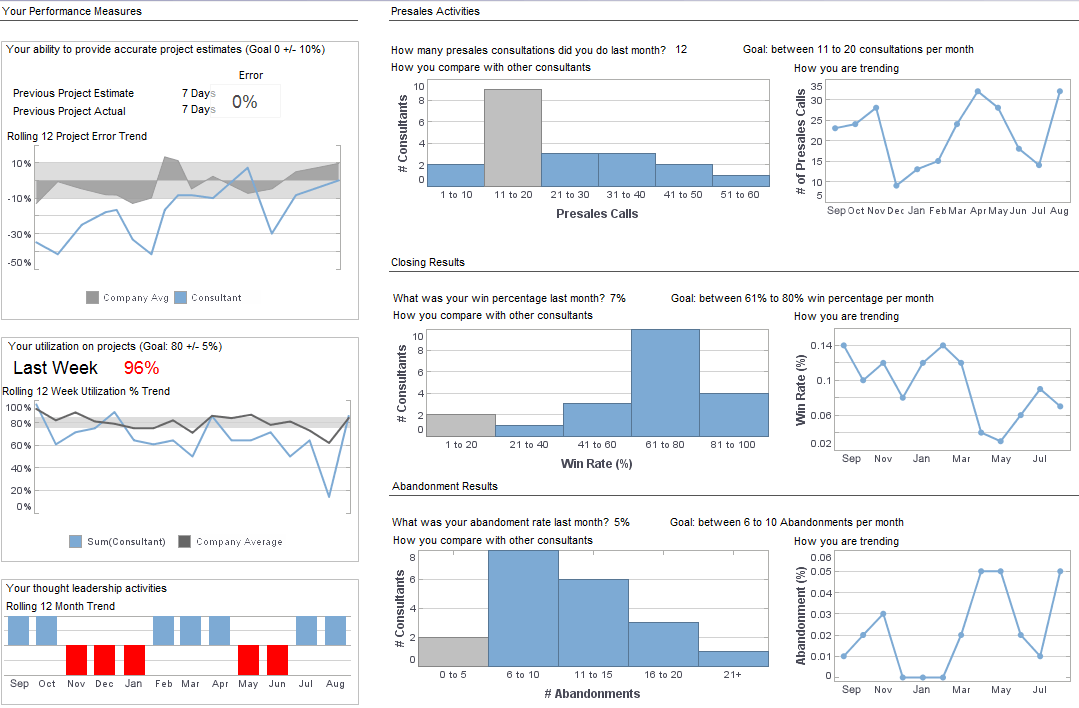 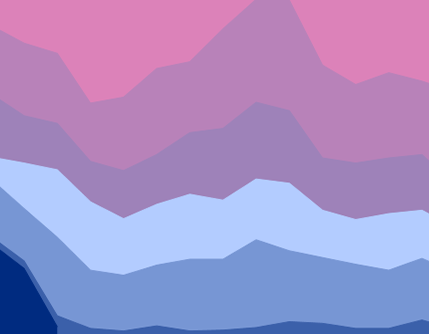 Jim Ericson: Hey Eric, great to be back. I had a week off, got recharged a little bit, you know, wondered around the countryside, hopefully got a fresh perspective on a few things, and good to be back on this show.

Eric Kavanagh: Well there you go, fresh perspective helps when you are looking at old problems, right.

Eric Kavanagh: No, they don’t. I mean there are always going to be bottlenecks at some point, whether it’s delivering data or accessing data. You try to get it from the consumer sites, and that can be a bit of a challenge, but I have to think that things are getting better and better for the users these days, partly because of software as a service but also probably because you are starting to see more vendors talk about things like self-service BI and that kind of thing, right.

Jim Ericson: Yeah, well if it’s much more of a poor world, you know, these days when it comes to data. It’s not so much, here’s what you need, now take it and go make us wealthy. I think, you know, the innovation that’s coming in data, a lot of it’s coming on the consumptive side, and a lot of it’s being delivered through some, you know, sometime it’s kind of light-weight applications but even just the conventional channels of wikis and social media and things like this that are becoming sort of the information feeds for a lot of people.

You know, I hadn’t really contemplated a year ago that I would be using Twitter as more or less as a news feed in spite of everything else I do because it’s the people that I follow are pointing out what they are doing. And you know, keeping tabs with what they are doing has become a more collaborative experience. It’s exposed to me to a much greater volume of information, and now you know, the challenge isn’t so much for me, you know, confronting a console, you are going for some sort of crazy SAP user interface. I mean it’s got to be much more about understanding what people around me are doing and what my own behavior is, how I get through my day.

And it requires me to both be a consumer and a provider of the information. It’s the end of the end user. The use of information now is becoming different. Some of the people originate it. They are not necessarily the end points but the originators of an exploratory approach. And it has changed things for the people who build the information systems, and we have talked in the past about this sudden rise of ungoverned information that people are using in their daily jobs and becoming much more clever and empowered in terms of that.

Well, it’s not the controlled environment it was, so I mean how do we optimize that? How do service organizations and IT organizations look to create value with the existing assets that they have always delivered in the importance of the drivers of the business from an operational sense. But put that in the context of the people, where people are actually consuming information and working through their dates, it’s a whole new frontier in some ways. 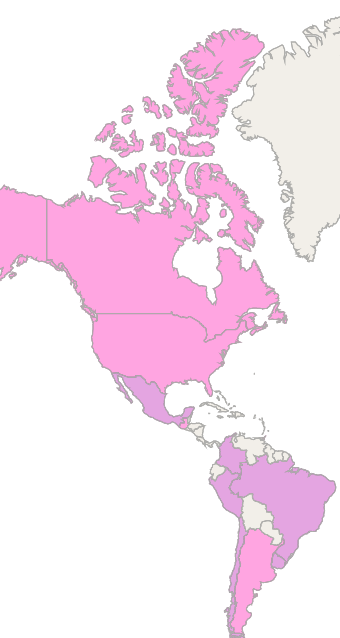 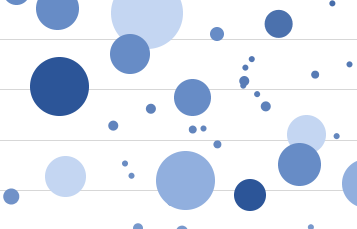 Jim Ericson: Well, they are changing. I am with you, hopefully for the better. You know, I think we are certainly more informed or, you know, whether we are over-informed, but we are informed.

Eric Kavanagh: Yeah, may you live in interesting times, right.

Jim Ericson: Yes, there you go.