This is the continuation of the transcript of a Webinar hosted by InetSoft in March 2018 on the topic of "Why You Need Data Discovery Software." The speaker is Abhishek Gupta, product manager at InetSoft.

Bring as much as possible all of this into a single data discovery application or interface. So that users are not having to jump around from tool to tool. Begin to blend some of the SQL relational structured kind of data access analysis with this. The unstructured, multi-structured world that has been needing properly developed technology such as search. And so bring them all together.

I think that one thing that they do both share is the idea of the investigative, and this is where you get into analytics that as I mentioned before, the iterative interaction with information questions. It creates more questions. They need to be able to investigate the data, not just look at a report.

And as I mentioned, leverage technology changes such as very large memory to support much more robust access and analysis based closer to the user by putting the data in memory if possible. It is not the only solution, but one of the solutions.

But let me just reiterate some of things that we’ve mentioned in this BI tool checklist. Some of the goals, we saw number one is understand requirements for self-directed data access and analysis. This is what we’ll talk about more today. What are the requirements? How do you set this up? Two: put users on the fast path to information insight.

Now there is we use the development cycles to get deliverables in their hands faster. 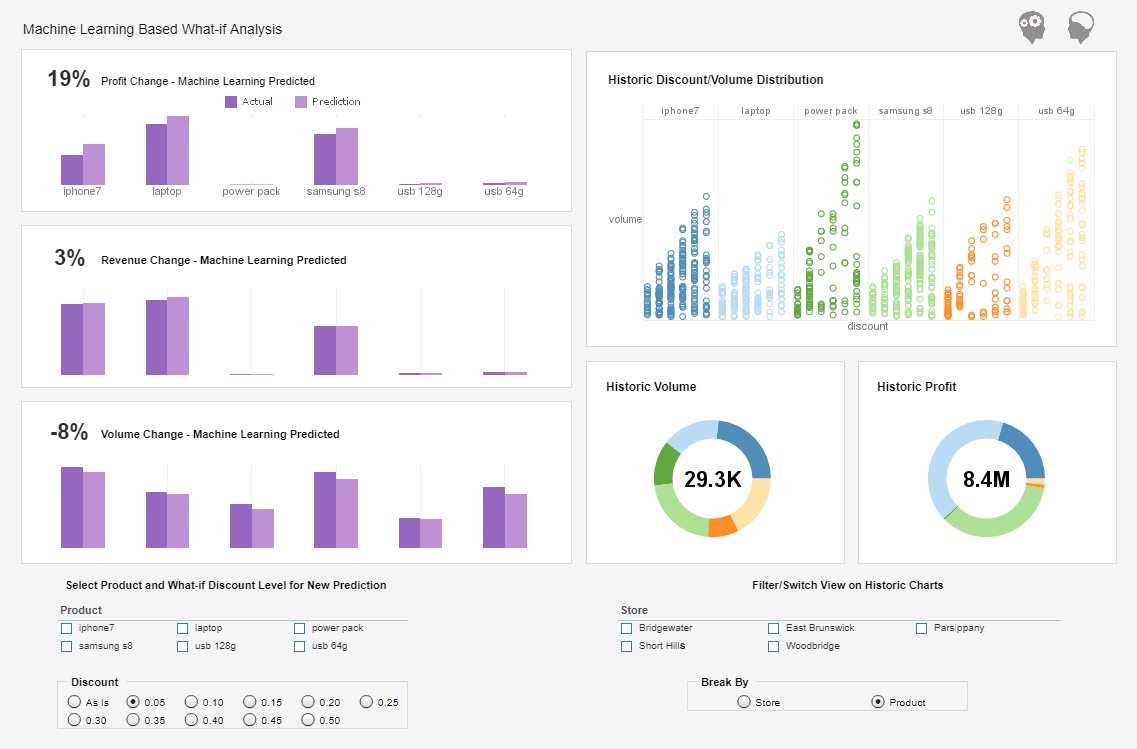 Bring business benefit much more quickly. Number three: get users the power to perform deep analysis. So again do not just leave that in the realm of the power users and the business and data analyst, but let users do that as much as possible. Four, give users rich data experiences through virtualization.

Again the idea that many users respond to a highly visual display of information, and a lot of experimentations is going on in that area. Number five, expand data reach into spatial data and unstructured content. Make some of these other data sources particularly spatial, which we will talk about. That’s going to be very important to data source -- spatial data, geographical data, location data all of these things have been sort of percolating and developing.

But I think from the broad non-technical user’s perspective, we’re going to start to see that play a much bigger role in their decision making, so that’s number five. Number six: improve data discovery through unified information access. We’ve been talking about bringing the tools together, structured, non-structured.

Seven, give employees better information for improving processes. Obviously that’s been a key issue for BI developers for quite a while, but it is a difficult one to try to integrate, not embed decision making, the information for decision making more tightly with processes to optimize those processes. And then number eight: define IT’s role in governing and provisioning data. We won’t talk a lot about that one today so we may save that one for a future webinar.

So the first one, understanding requirements for self directed data access and analyses, the two central issues that we discussed in the checklist were really about the users need to explore information and then enabling users to author reports and assemble dashboards. Again the benefit is they are not waiting for IT developers.

Users need data access. Analysis means they’re not uniform needs. I think this is important. One thing that I think enterprise BI has run up against as it expands in an organization is just that not all users are the same. Not all users need the same analytical tools. Some may just need something very simple. Some may need something that is a true full-fledged, fully functional BI tool.


So there is a lot of variation, and not one tool can necessarily fit all these capabilities. So it’s important to have that flexibility in the user’s hands rather than in the IT developer’s hands. Next comes having an expectation for growing integrated view of structure and non structured content. We can talk about that.

IT may not have the bandwidth to put that together. So why not let users do it themselves. As we begin to blend these kinds of unstructured content, the context for BI it’s just too difficult for IT to understand for every single user. So again probably it’s better to put that in the user’s hands itself.