Below is the continuation of thetranscript of a Webinar hosted by InetSoft on the topic of Data Analytics in the Insurance Industry. The presenter is Christopher Wren, principal at TFI Consulting.

For a moment here I would like to focus an example of predictive analytics in the insurance industry, in the auto claim process. What we'd like to think about is what does it look like for the customer and for the claims handler?

Will all of this analytics increase the level of red tape customers will have to jump through or will it increase the workload for claims handler?

If we take a look at this example here, I'd like you to meet customer Michael Jones. Michael is a very busy father of two young children. He's out for a Sunday drive, and he just gets distracted and drives the car off the side of the road, and he needs help from his insurance company. What does the process look like for Michael and for the claim handler?

In a nutshell this is Michael's experience. He rings up his insurance company. He tells them what happened. Sarah is the claim handler who is assigned to handle his case. She asks him some questions. His car gets fixed, and he's a happy customer. So that's all Michael sees, and he's happy at the end of the day.

What about Sarah? What's the impact on her? Well, Sarah takes the call from Michael. She is prompted by the system to ask certain questions. She tells Michael where to bring a car to be fixed, and Sarah is also happy because she's confident that she had dealt with Michael efficiently and correctly. 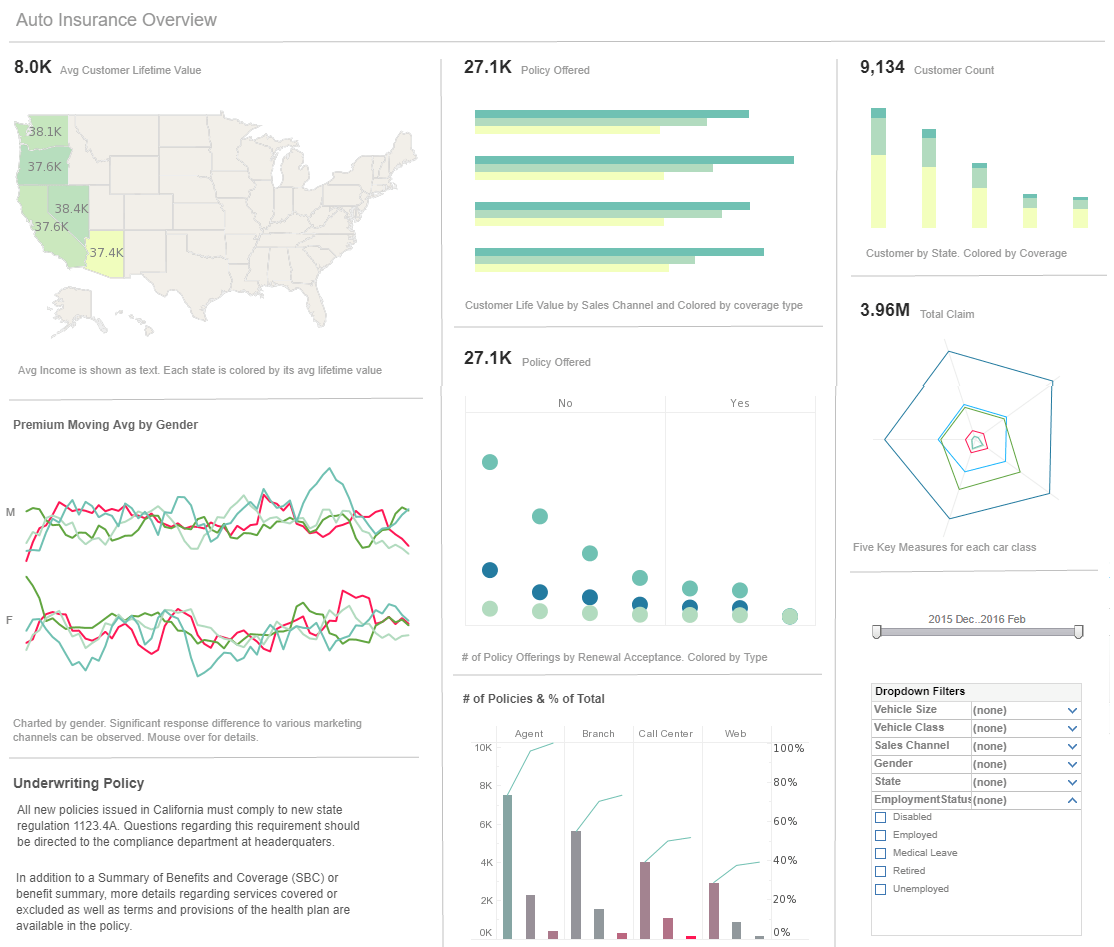 How do we get to this point? What's going on in the background? Essentially it's predictive analytics at work. To simply the situation, there's a scoring mechanism, real time scoring going on in the background as Sarah is talking to Michael. At the outset when Michael makes contact with the insurance company, he tells them he damaged the front bumper of his car when we veered off the road. Based on information about Michael, his history, and customers similar to him, there's a 78% chance that Sarah can fast track the claim, that is legitimate, that there are no questions around this particular claim.

However, she's prompted by the system to ask him some questions. First off she asked him were there any witnesses to the accident? He replied, yes, in fact, the car behind him stopped to see if all was okay, and gave Michael his name and his number. When Sarah enters that information it rescores Michael's legitimacy if you like, and it is now at 83%.

She is further prompted by the system to ask him was there anybody injured during the accident, to which he replied, no. Again there's real time scoring where his propensity to be legitimate if you like, jumps up to 91%. Sarah is then prompted by the system to tell my Michael we can fast track his claim and information relating to the most appropriate garage as it relates to Michael.


The frontend system is very simple for Sarah to deal with, and Michael is very happy without knowing what's going on in the background. What are we talking about here really? We're talking about taking your frontend systems and injecting intelligence to enable your staff to do their job better. Claim handling applications with real time decision making is essentially invaluable and helps you refine the risk assessment which enables your customers to move efficiently through the claims process.

It allows you to use your data so that you can interact with customers in any way that they appreciate. On the screen in front of you, you will see in the bottom left hand corner there is like a red light flag, and that's raised for that particular customer. This isn't Michael by the way, but just to show you what it would look like.

For this particular customer there's a red flag raised, and a message that an investigation is required. She can now inform the customer that further information will be necessary, and you could have predictive analytics around the duration with which the claim will take to be processed, and potentially she could inform the customer that the processing time will be approximately two weeks, for example.