This is the transcript of a Webinar hosted by InetSoft on the topic of "Applying Business Intelligence to Manufacturing" The speaker is Mark Flaherty, CMO at InetSoft.

Welcome to our conference call today. The title of today’s Webinar is “Applying Business Intelligence to Manufacturing.” We are going to talk about how information can make us more effective with all types of manufacturing situations including things like lean. We’ll talk about some of the ways that our customers have used these business intelligence technologies to solve some of those problems and make some of the ideas that we have talked about more concrete.

This research report is based on manufacturers worldwide. It surveys them on what they are worried about, what they are doing, how they are trying to succeed and its really interesting when you start taking a look at some of the trends and where people had been spending money over the last year or two and where they seem to be spending money now and where they think that advantage lies. That’s what I want to share with you today is a little bit from that research. 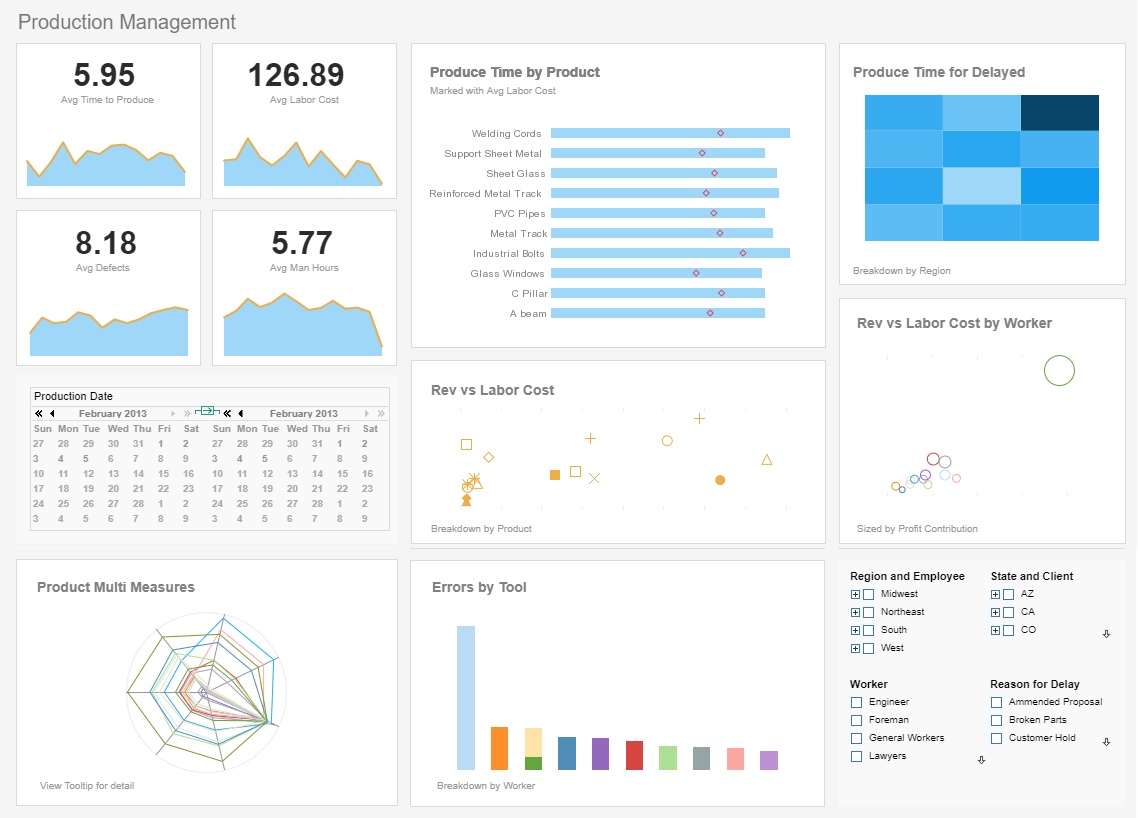 Now, if we go to the next slide please. We know that manufacturers are under pressure around the world. It is not just in one market. It is worth remembering even as uncertain as we feel now that it wasn’t too long ago, probably two years ago, that we would be talking to manufacturers whether they are in the United States or in other markets. Depending on the industry, it was not unusual to see people with revenues that had fallen year and year by 30%, 40%, 50%.

Manufacturing has come back and come back with a vengeance. Most manufacturers in fact at least the ones that are still in business are on the road to recovery. When I highlight a couple of stats here some of the stats that are most recently verified. In May, in the United States the manufacturing sector had expanded for the 22nd consecutive month. The overall economy grew in May for the 24th consecutive month.

I know, we’ve had some wobble since then in the US, and obviously you’re seeing that around the world but if you look at the bigger picture, if you look at the trend lines right now, what you see is that manufacturing has come back. It may not be fully back to 2006-2007 levels, but manufacturing globally is on the rise. The question though which is on everyone’s mind is will that recovery hold, and what does it look like going forward?

Now, so things are little bit better, but people are worried. What we’re seeing though is that this has created lots of issues that haven’t gone away. Lots of issues in terms of when you look at a number of companies you see one of the fallouts that we’ve seen from the economic downturn is that a lot of companies cut headcount, cut executive ranks, manager ranks, employer ranks, pretty quickly and a lot of times lost a lot of experience, lost a lot of people who had an idea of where they were going.


The other issues that we’ve seen is that you’ve got workforces that had become little bit demotivated over a period of time. You saw a lot of IT projects stall. We are going to talk about this. Over the last several years they got delayed and what that has meant in terms of the longer term for a lot of manufacturing companies is that performance management programs for tracking key metrics, keeping eye on things, that is not as sharp as it has been in the past.

It’s true that you have to cut quickly when there is a downturn. A lot of times its not done strategically, which leads then to a loss of value streams, a lot of perhaps mistakes being made in terms of what gets cut and how its cut. So, we’ve seen some issues. That was on slide two.