This is the continuation of the transcript of a Webinar hosted by InetSoft on the topic of "Applying Business Intelligence to Manufacturing". The speaker is Mark Flaherty, CMO at InetSoft.

The kinds of question manufacturers are asking themselves that can be answered with good business intelligence tools include, are there new suppliers that I should look at? We are already seeing that supply chains were already difficult to manage. In the last several years in a number of industries the entire supply chain got blown up. They were players that went away, players that got consolidated, and there has been more shifting I think in the last several years than you saw probably in the ten years before that in terms of a lot of supply chains.

This has created a number of opportunities if you are a supplier selling into an OEM. It’s also created a lot of confusion. And one of the things that has happened is that when you take a look at the growth that we are seeing now on top of sort of the lingering, I don’t know if you want to call it confusion, the lingering sort of after effects of rapidly cutting and maybe not doing it strategically, is that there has been so much change that the actual volume of transactional information has mushroomed. 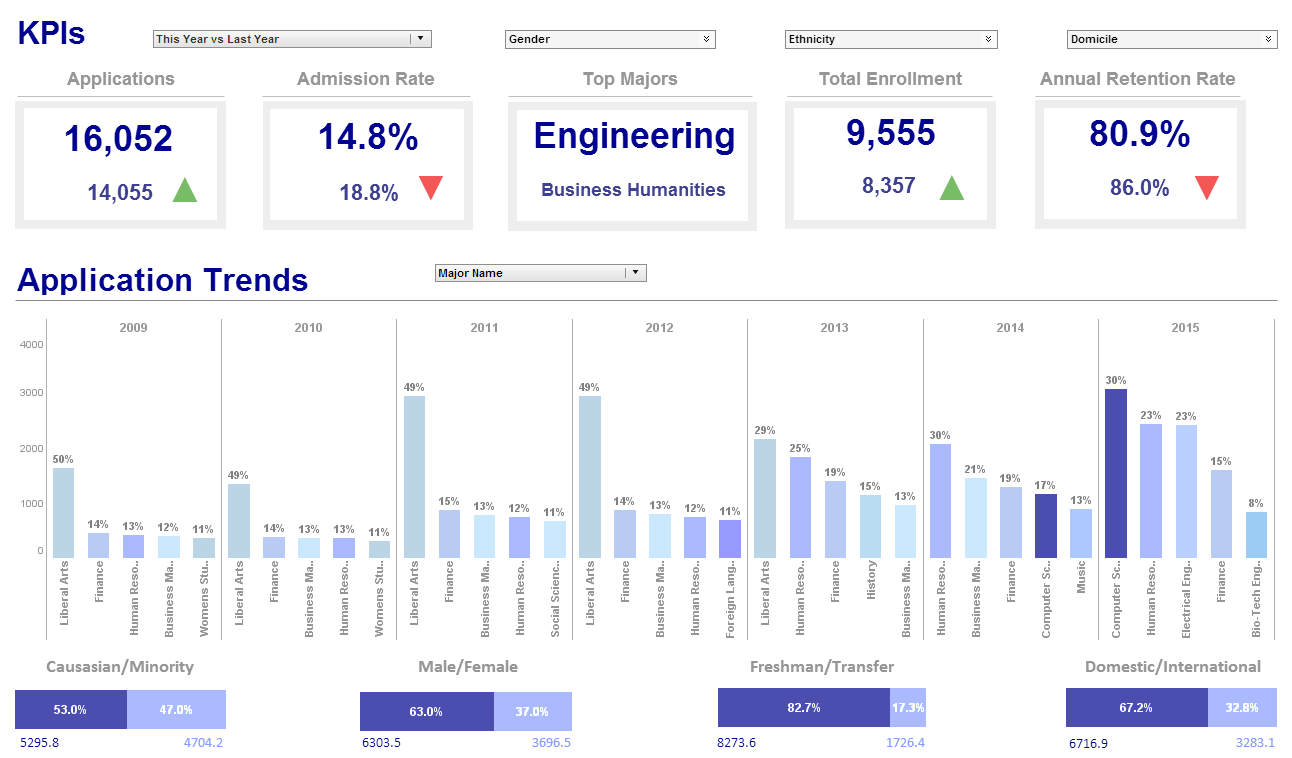 Whether it’s scheduling requests or purchase orders, the amount of information it is just overwhelming. What we are seeing in a number of different industries is that executives frankly are just becoming overwhelmed. And I am not surprised by this because there have been a number of studies recently where executives say that some basic things that you think might get measured don’t actually do.

And one of the things we’ve found across the board is that manufacturers do not measure performance as well as you think they might. For example, we’ve seen that 26% of all manufacturers that were surveyed, and this is a very large study, 26% had no measurement systems or performance management tools in place to track their return on investment from supply chain management. Twenty-six percent, or over a quarter, were not even figuring out well, how are we doing on supply chain management for the effort they we are putting into it. I guess the answer is they must be doing pretty well, right? So, the issue is when you have manufacturers who have been measuring very well at all and they sort of become overwhelmed by the issues.


And let’s go to the next slide. Indecision leads to missed opportunities. That’s what happens, when you have executives in an industry where they are not making the decisions they need to. What we see happening right now, what we’ve seen at some companies over the last year is that during this stop and start recovery there have been a lot of indecisions.

Executives just become paralyzed. They are not sure if they should hire, and I think that’s one of the reasons you’re seeing hiring lag so much. There has been lot of effort put into automation, but a lot of uncertainty about hiring. You’re seeing that people don’t know if they should invest going forward. Should they make that acquisition?

The issue with that is that this is behavior that was probably rational and safe, and certainly last yeear and probably this year, this whole idea of not committing to going forward the concern that I would have if I was an executive at a manufacturing firm right now is, is that going to be prudent this year or next year. Because if the economy is taking off right now, as much uncertainty there is out there, this could be the time where you need to move forward.

So, let’s go to the next slide, please. The interesting thing about this is that so many firms right now are having a difficulty even figuring out, what’s going on, and one of the interesting things I’d like to point out here is if you look at information technology, IT unemployment remained significantly higher than you might have expected. And what we have seen anecdotally is that a lot of IT departments were understaffed, and so a lot of basic IT updates, rollouts, even maintenance tasks certainly, new installations got delayed and didn’t happen.


What we see a lot of times, too, with downsizing, with the decrease in size of IT departments, reporting becomes a problem. Key executives use to be able to say like, give me this report, give me that report. But now there is nobody there to pull it together, and what’s that means then if nobody is pulling it together, the executive has to make a decision of whether they are going to invest the time themselves, they’re going to have their staff do it, or do they just fly blind or do they just say, let’s just hold on.