This is the continuation of the transcript of a Webinar hosted by InetSoft on the topic of "Data Discovery Tools and End User Mashup" The speaker is Abhishek Gupta, product manager at InetSoft.

I think you are going to find that some of your business intelligence teams are almost completely autonomous. Business intelligence managers have really good skill sets, they know how to integrate and analyze and report data and they kind of want to run on their own. Other decentralized teams you may have are going to need you to hold them by the hand and sort of walk them through everything. So see what kind of hand you have been dealt and draw this picture of your organization.

I think the great first place to start is with crafting your strategy and then think about some of those ideas I talked about before about what is right for your organization. Do we want the divide and conquer, where we just say, okay, for these subject areas, the central team is going to have control on governance, and we’ll just divide up all of the remaining subject areas by these different departments.

Maybe that is the right approach for you guys or maybe the franchise model is, where we come up with a very globally consistent way that we integrate, report and analyze data and we just open up lot of franchises in these departments. Or maybe it's the bottoms-up approach where you basically say, you know what, in these departments, you guys can do whatever you want. 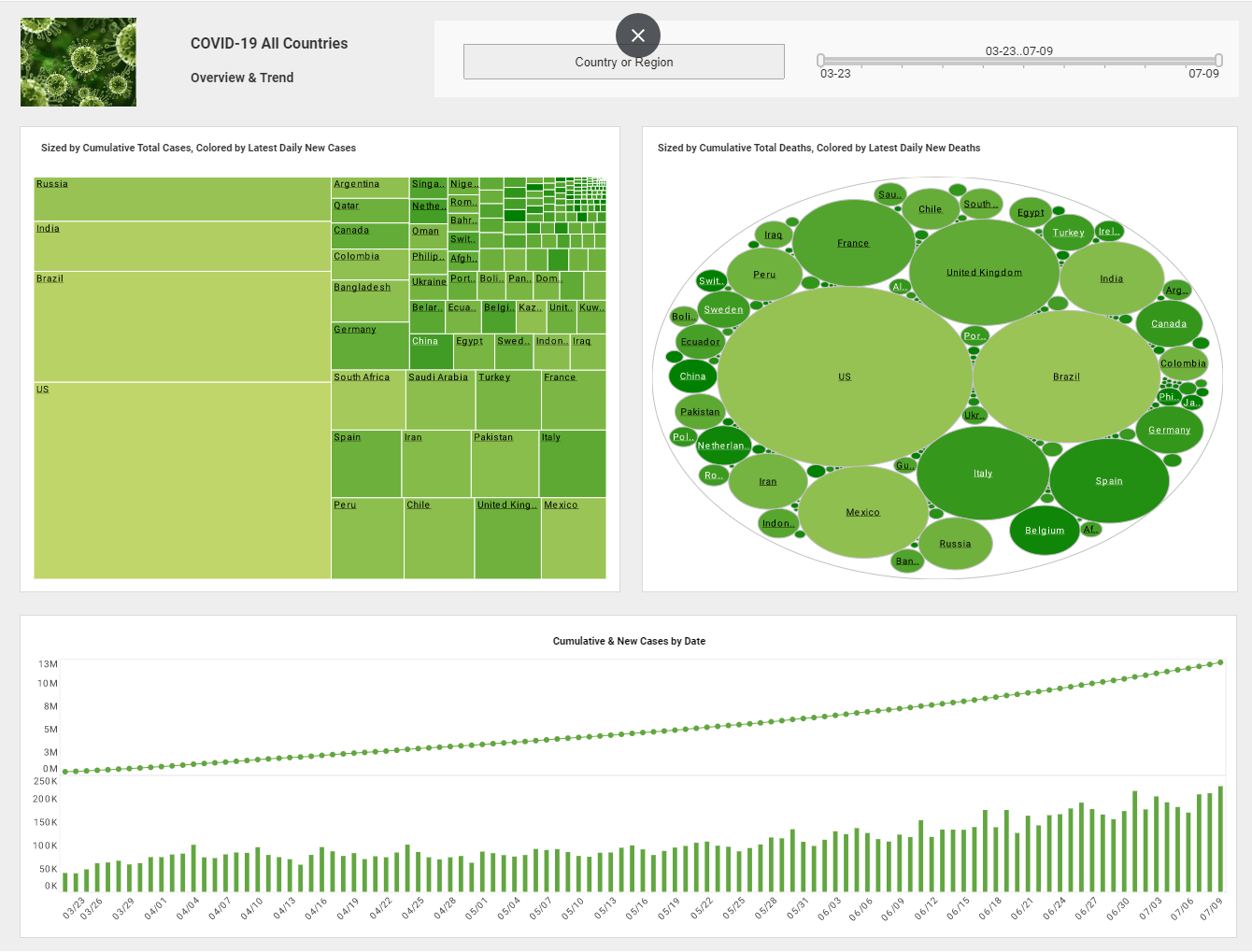 You can integrate this data, analyze it, report it any way you want; we as a centralized team are just going to kind of watch what you do and when you have some success, we want to promote that to other departments. And we may also be there to sort of bolster and help some of the weaker departments that don’t have those analytical skill sets on their own and bring them up to an equivalent state of some of the more leading departments that have those skill sets.

So those are the three ideas, and I don’t think they are mutually exclusive, but this is what you need to do. I mean no one knows your organization better than you. No outside consultant can come in with this level of knowledge. You know what's going to work for your organization.

That’s what can give us the responsiveness and the domain expertise and some of the adoption that we are looking for by making BI analytics little more locally available. Again, I think there are a million ways you can implement that idea. Those three archetypical ideas of divide and conquer, franchise and bottoms-up are the three ideas you can take and I think morph and permeate to strike the right balance for your organization.


Another thing about this is that it is actually by role, not just by team and thinking about okay, on the left hand side of this slide, here is a list of all the roles I want to have. And I don’t know if it’s necessarily comprehensive. It’s probably a handful more you might want to put in here, but which of these am I going to be doing centrally and which am I going to be doing de-centrally?

And I talked a little bit about that notion of taking a small team of people and embedding them in a local department or unit so they are more responsive and they do have domain expertise. So maybe we take a data integration developer and a business analyst and a report writer, and it’s just that small group of three people. It also could actually be two people, but let’s lay out three roles here.

There are more roles than the number of full-time equivalents. So you might have two-three, maybe four people and embed them into a particular department. You might also look at this and say you know what, maybe I want all my training to be done locally. Instead of having a very formal classroom kind of style training, what if we had people embedded in the departments locally, walking around and doing more analyzing with folks and answering questions in that way.