InetSoft Webinar: Web Based Business Intelligence With or Without IT

This is the continuation of the transcript of a Webinar hosted by InetSoft on the topic of "The Evolution from Information Publishing to Insight Discovery and Analytics." The speaker is Mark Flaherty, CMO at InetSoft.

So, that is very interesting because if you think back to what we were saying about the way business intelligence is changing, people can rely on Web based business intelligence with or without IT’s consent and that relates back to experience. It’s focused, it’s personal, it’s shared. It’s something that you acquire yourself.

So, the devices that drive this is mobile devices. They’re not the only aspect of apps, but they’re also very critical because mobility has also changed the way in which we use this intelligence and the way in which we do analysis. But apps, if you think of such devices as the Galaxy Tab or the iPad, in particular, they are acquired. They’re not provisioned by IT. They’re acquired by people who are lining up at the store all night to get their iPad. And 60% of iPads are bought for business. But it turns out they’re not bought by business. They’re bought by personal users who bring them into the workplace and configure them themselves.

And you shouldn’t think of these devices then as being only used by road warriors who are continually traveling and need to have a device in order to keep in touch with a central location. In fact, many people use devices in their office. Many people use devices without ever leaving their office in terms of using the device. They carry the device around into the meeting room. They carry the device to lunch, or even to the next cubicle, or down the corridor. They’re mobile, but they’re mobile as a choice of how they access information. They’re not mobile because they’re on the road and distant. 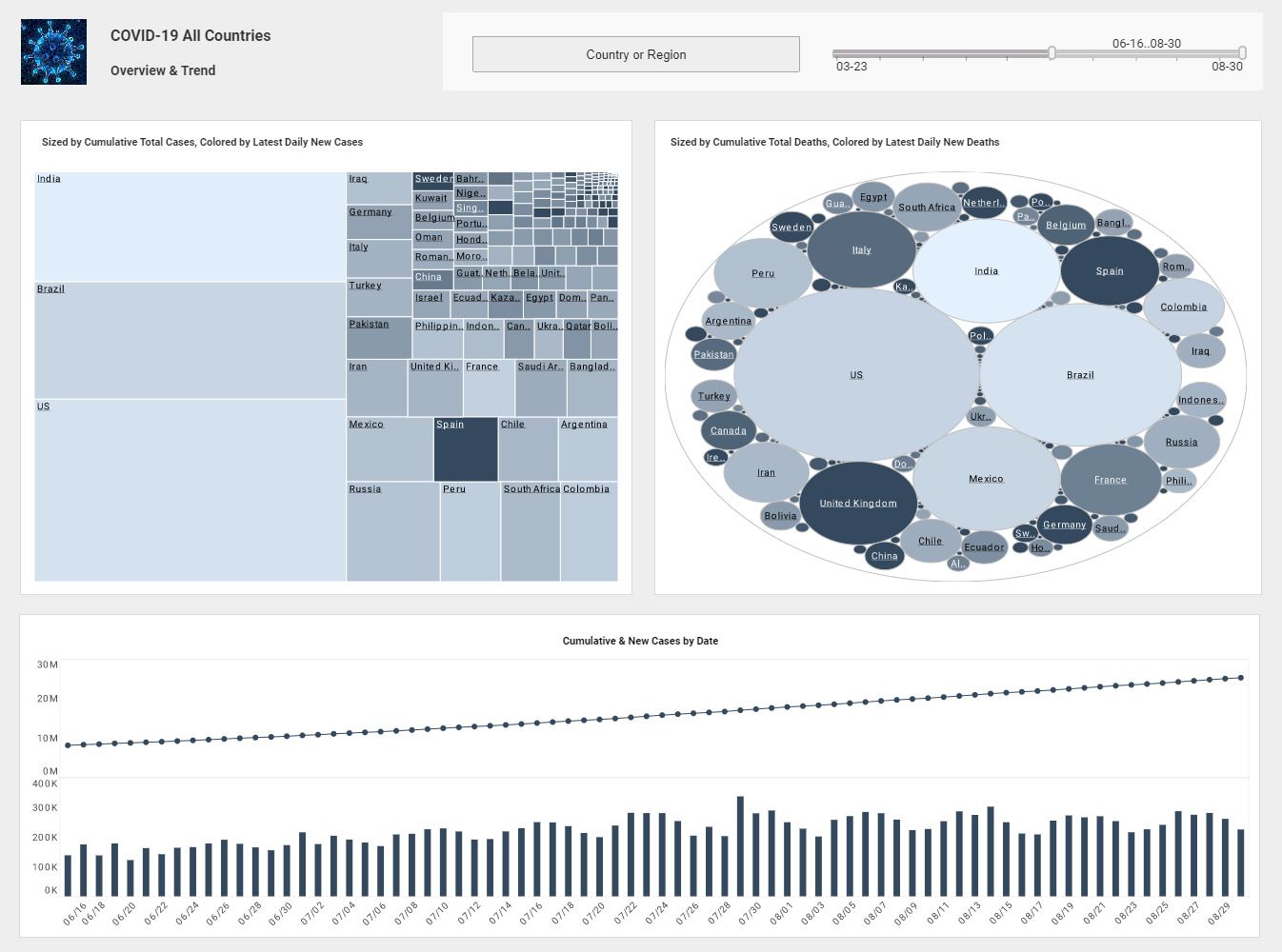 And that mobility I think is very important for BI as well. In some enterprises, 25% of their users will only be using mobile business intelligence. They’d have no other access to business intelligence except through mobile devices. So, this is another real sea change that’s happening.

So, let’s look again at this sort of simple and fast approach. And one of the things we talk about particularly in the BI environment is the associative experience which is the ability to find not only what you selected and the associated data, but also very importantly what is not associated.


And to give you a concrete example of that let’s take customers. Any BI tool you could buy will show you your customers and what they bought. What’s also interesting with InetSoft's BI application is you’ll also see what they didn’t buy. And if you’re interested in actionable business intelligence for your sales team, what customers are not buying is just as interesting as maybe finding where the discoveries are made for your business.

Take the example of physician who’s looking at procedures and wants to know what drugs were used with the procedure. But InetSoft's Style Intelligence also will show what drugs were not used. And in that the doctor may discover, “Well hey, we’ve got this really cheap, generic, safe, effective drug, and we’re not using it. Why not?” And they would not have made that discovery with a traditional tool because they wouldn’t have formed the inverse hypothesis. They wouldn’t have had that additional information. So, we find that these are great properties of Style Intelligence and the associative experience of Style Intelligence.