InetSoft on DM Radio: BI Customized for the Google Generation

This is the continuation of the transcript of DM Radio’s program titled “The Consumerization of Business Intelligence: How and Why.”

Francois Ajenstat:  Absolutely.  And this is something that we are seeing constantly.  It's not just about a new generation of people coming in with different expectations.  That’s definitely a factor, but it's the fact that we are now constrained, there is less resources, people need to move faster, and the old ways just aren't keeping up.  And it has to change.  But there is another aspect that I think is actually kind of interesting, which I don’t think is actually said very often, which comes up when you think about what you do with Google.  You have a question and you type something in and you get some results, and maybe it's not exactly the result that you want, so then you change the question and you get another set of results and you go through this iterative process until eventually you find the right link or the right answer that solves the problem that you are trying to solve.

Well the same thing happens in business, where in many cases you don’t really know the question that you want an answer to.  What you want to do is explore different things, and have a lot of different hypotheses that you can destroy.  You go down one path, and that’s not a good answer, so you go down this other path until you find something useful to move forward with.  But in order for that to happen, that behavior that you exhibit with Google is the same behavior that you should be able to exhibit in the business context.  You should be able to dig in and really lean into your data to find different pivots and see the results as you ask the question.  You can't wait; you have to get it immediately. 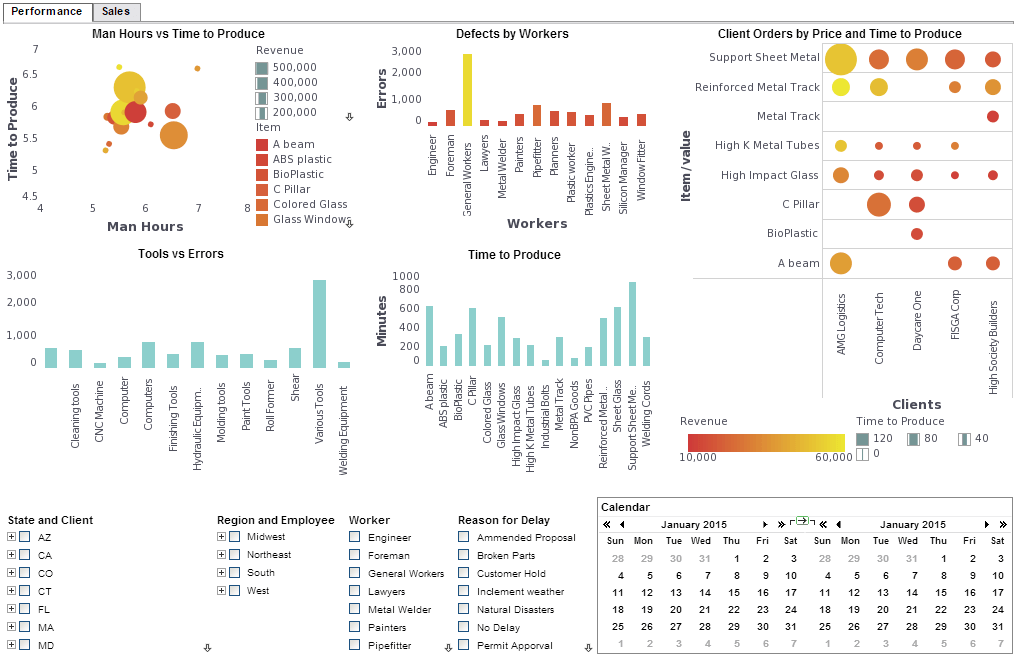 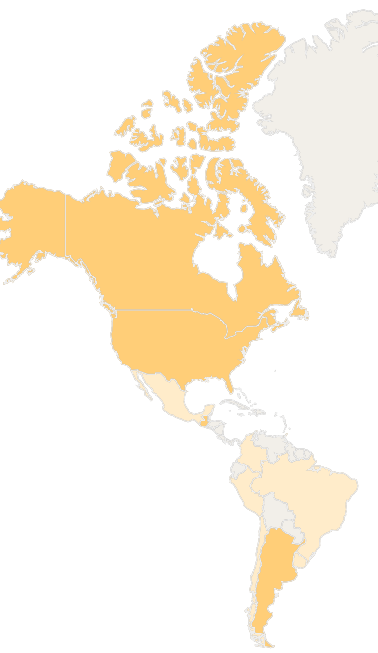 Justin Kern:  Business is always trying to move as quickly as possible, as fast as possible.  I am kind of wondering, and maybe it's along the lines of what you had mentioned, getting a better business grasp on the data side of this.  But what's an example or two, where this wave kind of consumerization is really challenging IT departments, either in terms of implementations or just dealing with what's coming in to them?

Francois Ajenstat:  That’s actually a really interesting question, because there are different perspectives to look at.  When we talk about consumerization, we tend to focus on the device, but really it's more than the device, it’s in everything that we have talked about. It’s the skill level, it’s the performance, it's the approach, which can exist on the device, on the desktop, in the browser, everywhere.  So when you look at that, you think, does this mean that I need to author different reports for each of the devices that people are going to bring in?  Because that’s never going to scale.  My role is the users constantly coming to me with lots of different requests, so how do I keep up?

And we are seeing a lot of different examples of this; I will give you a business one and then I will give you a consumer one.  For the business one, there is a great case study with Seattle Children’s Hospital, a local hospital in Seattle, where I am from.  What they have done is they have enabled every single one of their users to gain access to technology, to analytics.  Well, if you think about the users, who are they?  They are doctors; they are nurses.  They are not report-writers; they don’t know how to write SQL; they are regular consumers.  But they know their business data; they just don’t know how to operate the systems that used to be available to them.  And so now, they are able to use data at their fingertips in a way that’s familiar to them as they have used in the consumer world.  And so that, I think, is kind of an interesting perspective of who is the user.  They are not the technical people that we have normally relied on, but in fact, they are everyday users.

But the other example I want to share is something that we have done at Tableau, which is something called Tableau Public.  And for those of you that don’t know Tableau Public, Tableau Public is sometimes described as the YouTube of data.  Anybody can go in and find interesting data and publish it freely online to anybody else and then embed it in blogs, embed it in articles, etc., etc., share with their friends on Twitter, Facebook.  But what’s interesting with Tableau Public, from my standpoint, is that there has been over a 100 million views of Tableau Public since we have launched that offering a couple of years ago.  How many of those users do you think were trained on the Business Intelligence System?  Zero.  There was no training involved; it just works.  And now a 100 million people were able to experience analytics or BI without ever calling it analytics or BI; they are engaging with their data.

Eric Kavanagh:  Yeah, that’s right.  I think it's a question of the ball having been moved further down the field basically, right?  There is a new standard, there is a new status quo, and that is the consumerization of BI I think is the way to put it, right?

Francois Ajenstat:  Exactly.  And it's happening today, and it's shared and experienced by people all over the world with various degrees of interest and skill level.  It could be a teacher looking at the performance of the students, a parent that wants to see how their kid’s soccer game is doing and getting the kids to compete more effectively with other schools, it could be a concerned citizen that is really concerned about government spending and is analyzing public government data, it can be just about anything, and that’s the thing that’s really exciting. 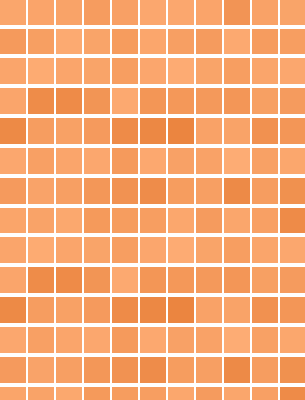