This is the continuation of the transcript of a Webinar hosted by InetSoft on the topic of "Agile BI: How Data Virtualization and Data Mashup Help" The speaker is Mark Flaherty, CMO at InetSoft.

I am going to just pick a couple of examples of data mashups and then go little bit deeper. The first one is an example of classic reporting, a daily sales report across multiple drugs for a biotechnology company.

Part of that information comes from a Oracle database that has the North American sales and also the budget, but the problem is there are a lot of other inputs to the system coming from external wholesalers and distributors across 90 countries.

So if you want to have a real time view then you needed to have a virtualization layer that has these data sources normalized and is basically accessing those information sources on demand to provide the real time views. Now it is easy to consolidate that data into a daily sales report that may be exposed as an executive dashboard. 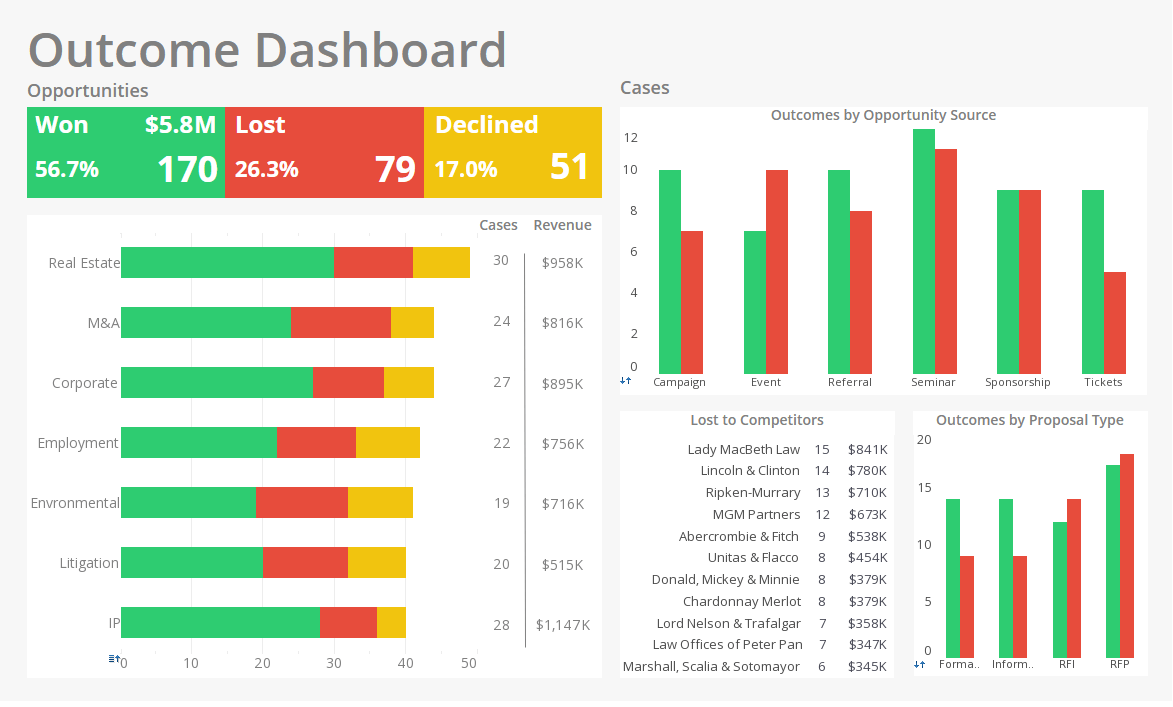 Now this doesn’t preclude that combination from also going back, in this case it’s shown as another database, but in effect going back to a data warehouse for our future or historical analytics. And in this process, data virtualization is accessing and converting semi-structured data providing a faster way to transform, match and integrate this as opposed to ETL’ing all of this, which would then introduce latency. Also it provides for the capabilities for data management. The general benefit of this was faster access to up to date information and the creation of more BI type reporting type projects in significantly less time as was capable previously.

Then after the benefits were realized for Sales and Finance, it was being replicated in many other departments, such as in the HR area, or in lot of the G&A functions within this company. This company has a philosophy that the majority of their money should go into developing new drugs, so IT’s role was to reduce the cost, but increase the efficiency of all G&A functions. So they took a lot of those data process and applied virtualization.

In human resources, they had a central HR system, but a lot of the applications were outsourced to SaaS vendors, such as benefits, payroll, applicant tracking system. Now the virtualization system provides a unified view of all the active functions going on in HR for either reporting or status tracking. The same thing applies to inventory. Some of the inventory is managed internally in their ERP and manufacturing systems, but they also have third party logistics providers and common carrier data.

At any time they are able to pull that information together to create reports or monitor status to support operational business intelligence. And then there are some other applications that they have started to roll out. One of the things that they found the most helpful, after they had done three or four projects, was to institute the data services layer in the organization in order to use it extensively in multiple projects.


Let’s look at another customer here. This is a subsidiary of a very large mobile phone maker. They provide navigation systems and maps to multiple partners for your mobile phones and devices, such as for OnStar systems, Garmin GPS, so on and so forth. And this is a classic example of combining replication-based strategies with real-time strategies.

One of the key inputs as you all know in navigation is to be able to have location data. The location content management system aggregates information from multiple sources, such as points of interest, partner data, etc., and it’s so massive that they are using data warehousing and cloud strategies to store this information, millions and millions of records.

How Does the Data Mashup Platform Handle Performance? | InetSoft Webinar This is the continuation of the transcript of a Webinar hosted by InetSoft in May 2018 on the topic of "Agile BI: How Data Virtualization and Data Mashup Help" The speaker is Mark Flaherty, CMO at InetSoft.

A Data Mashup Driven BI Platform | InetSoft Webinar This is the continuation of the transcript of a Webinar hosted by InetSoft on the topic of "Improving Corporate Performance Management." The speaker is Abhishek Gupta, product manager at InetSoft.

Data Mashup Solutions Offer a Significant Cost Reduction | InetSoft Webinar This is the continuation of the transcript of a Webinar hosted by InetSoft in May 2018 on the topic of "Agile BI: How Data Virtualization and Data Mashup Help" The speaker is Mark Flaherty, CMO at InetSoft.

Data mashup also has a second connotation in that it is more federated real time or right time as opposed to being persistent. There is value in persistent data which is typically found in enterprise data warehouses, marts, master data management systems, etc, but they live side by side in a sense with these virtualized data repositories.

This is the continuation of the transcript of a Webinar hosted by InetSoft in April 2018 on the topic of "Data Discovery Tools and End User Mashup" The speaker is Abhishek Gupta, product manager at InetSoft.

This is the continuation of the transcript of a Webinar hosted by InetSoft in May 2018 on the topic of "Agile BI: How Data Virtualization and Data Mashup Help" The speaker is Mark Flaherty, CMO at InetSoft. Part of the value here is to quickly add new data sources to enrich this informational dashboard. Obviously that’s happening as a batch process using the scheduler and the changes to those data models are accomplished much more rapidly.