This article details the differences between traditional business intelligence and operational intelligence platforms from an enterprise reporting perspective: 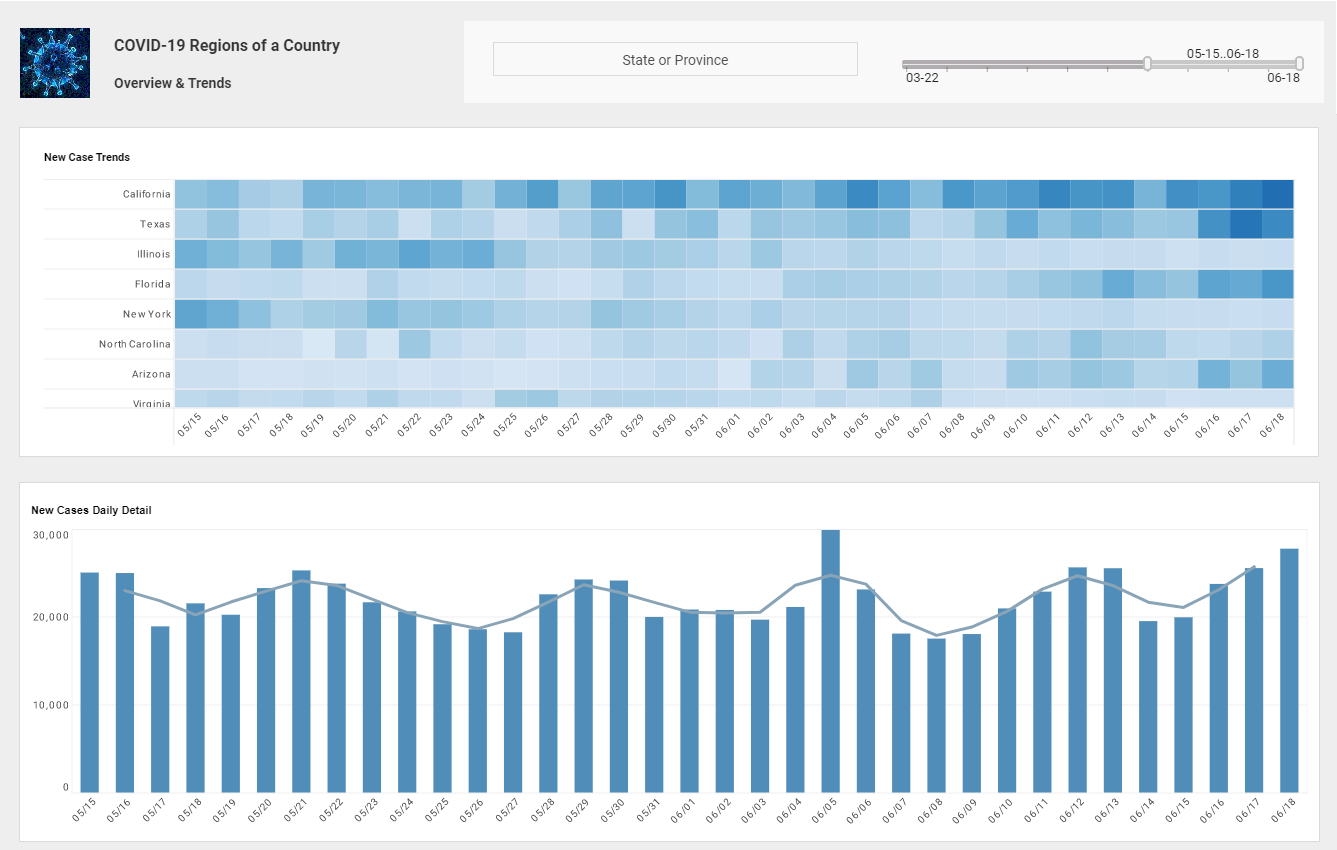 Operational BI: Why BI + Reporting Does Not Equal Reporting + BI

Reporting and BI: the Convergence

For operational users, reporting software, either home grown or commercial packages, is the primary, and many times the only, business intelligence mechanism. Most of the common production reports are pre-designed for end users. Additional report requests are handled by IT on an as needed basis.

As opposed to business intelligence software, commercial reporting software is generally aimed at the IT staff that creates pre-designed business reports. As a consequence, operational users are severely limited in their ability to dynamically access information. Even tasks as mundane as changing a font or enlarging a field will require IT involvement. This process is typically inflexible, costly to maintain and impedes business innovation.

Traditional BI tools’ strategic focus is its strength, but it is also the obstacle for success in an operational environment.

The distinction between strategic and tactical is an important concept for any sizable organization. To illustrate the point, consider the military. A general will not try to use a ballistic missile (a strategic tool) to sink a moving ship at sea (a tactical task). A smaller, more mobile anti-ship missile must be employed. It doesn’t need to destroy a city, but it must be able to maneuver as needed to hit the moving target.

The “strategic tool for a tactical task” problem is caused by the mismatch of user and technical models of traditional BI, with those of operational departments. The traditional BI user model assumes that a trained analyst population, which deals with a well-defined set of business data such as revenue and profit, is the primary user. Operations not only have a very diverse user population but also need to change focus quickly and frequently.

In the traditional BI technical model, experienced IT staff (sometimes dedicated BI specialists) implement and manage a high performance, but complex, BI platform. In operational departments, the staff (including IT) is domain knowledgeable, but knows very little about implementing traditional BI.

The historical reality is that when traditional business intelligence tools started to recognize these issues, they began to add reporting capabilities. This approach partially addresses the user model mismatch but the fundamental architectural mismatch yet remains.

Our systems center Operations Manager uses it to manage the health of our IT ... do the same work a traditional BI environment requires (building a data warehouse), but ... Agile BI Info - InetSoft's agile business intelligence software provides ...